involves the installation of several devices working together to detect and warn people through the visual and audio appliances when smoke, fire, carbon monoxide, or other emergencies are present. The basic purpose of the installation of these devices is to make them able to alert individuals through visual and sound machines when different crises are going to create any disaster. These alerts can activate naturally […] 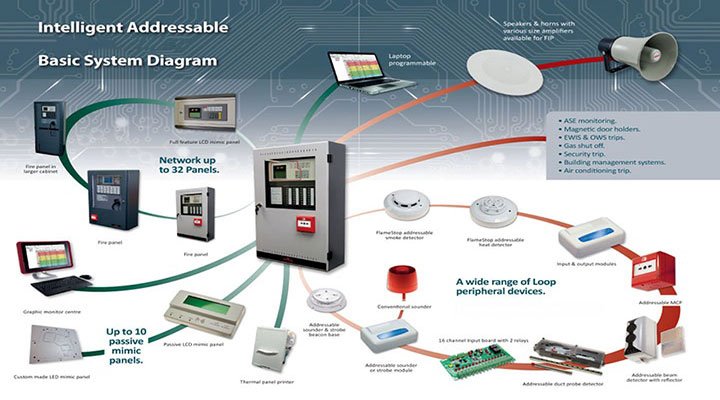 Think of Fire before it Starts